CJ Joe has performed in Japan, Jamaica, United States, Canada, UK & Europe throughout his career. CJ Joe is Japan's only few Reggae International artist. He sings of course in Japanese as well as English & Jamaican Patois. Strictly influenced by Bob Marley, Garnet Silk and Dennis Brown. His past history goes way back from 1993 releasing various Jp Reggae singles & full albums to compilation album's in Japan. CJ Joe in his past has opened up for various superstars in Japan, Jamaica, US, UK & EU. CJ Joe also represents building the bridges for Japan and to the world. Highlight performances were starting off his first time expierence back in 1998 with "Sugar Minott", Twin Sounds (BK) in Harlem New York City. 5yrs later in Jamaica for the "Garnet Silk Tribute" 2003. Continuing his performances as front act artist for "Glen Washington" in Ft. Lauderdale (Miami). In 2006 December CJ Joe opened up for "BUJU BANTON" "Drive A US Tour" w/ Iwayne, Guidance etc in New York City. Despite of the fact of his main Genre Reggae CJ Joe was also performing in the local Jamaican dancehall scenes alongside crossing over to the Hip Hop scenes. Highlights were opening up for Wu-Tang Clan in their local community (Staten Island). Other front acts in Japan Include Icons Such as Johnny Osbourne, Maxi Priest, Yami Bolo, Brigadier Jerry, Admiral Tibet, Everton Blender, Jah Mason, Inner Circle, Rankin Joe, Macka Diamond, G Wizz and many more. With so much experience from his past making his way up to the International Market, CJ Joe is more than ready to expose his music to the World. He is one of a kind "Original" via "Old & The New" that no one has ever listened to or ever have seen before. 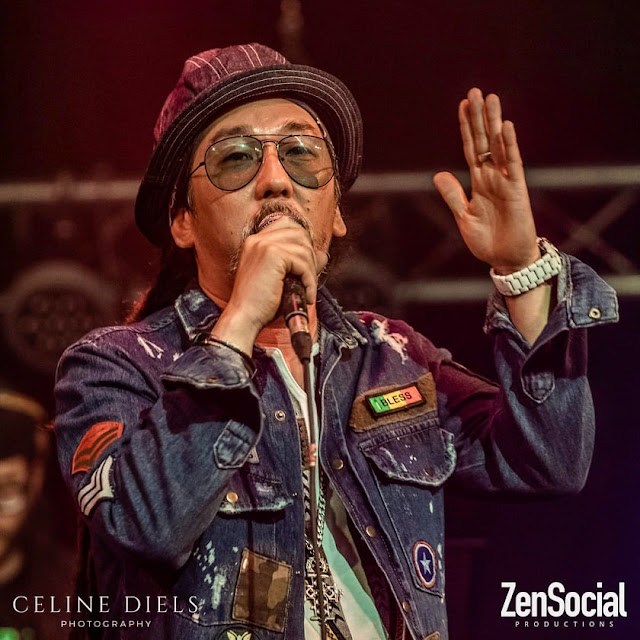 Check Out Some Music Video's

Quick Chat is an entertainment and lifestyle Radio programme on #Irievib95fmRadio, Blog spot and youtube it showcases new releases, Interviews and reviews in entertainment including upcoming artist and main stream.
The Quick Chat heard in several Caribbean Countries and other contintent

FOR MORE INFO DM us on IRIEVIB95FM RADIO FACEBOOK 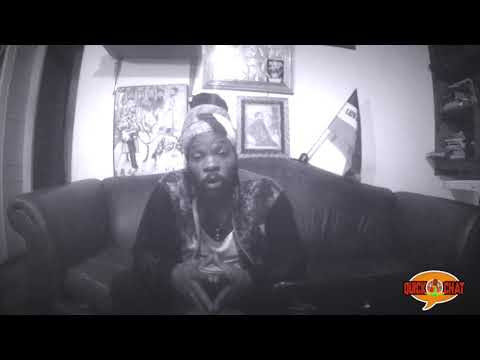